Share Tweet Pin It
Next Story: the grainiest bird photo I was ever so happy to take →
Posted in Atlantic Canada Birding 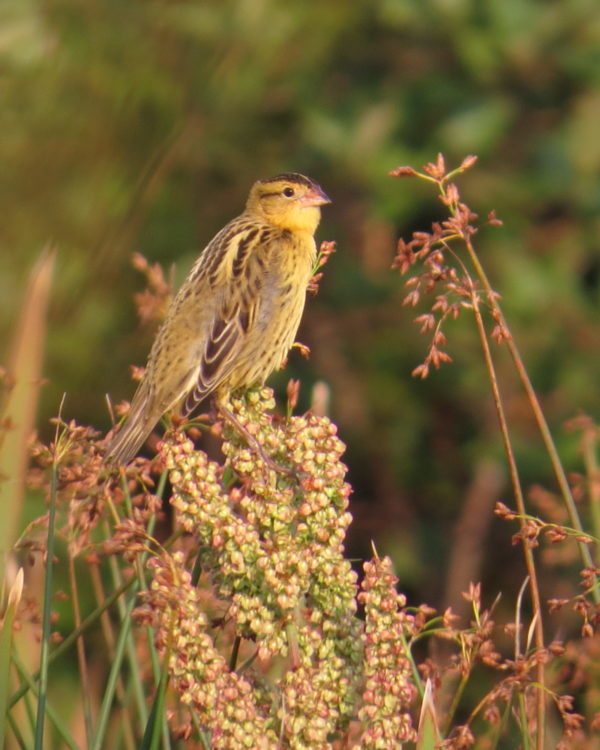 Either way, the field guides can’t show you everything and there is a definite lack of photos showing newly fledged / hatch year birds so I will try to build a little library of them here from my own photos.  It’s going to take me a long time, probably years, but that is half the fun…